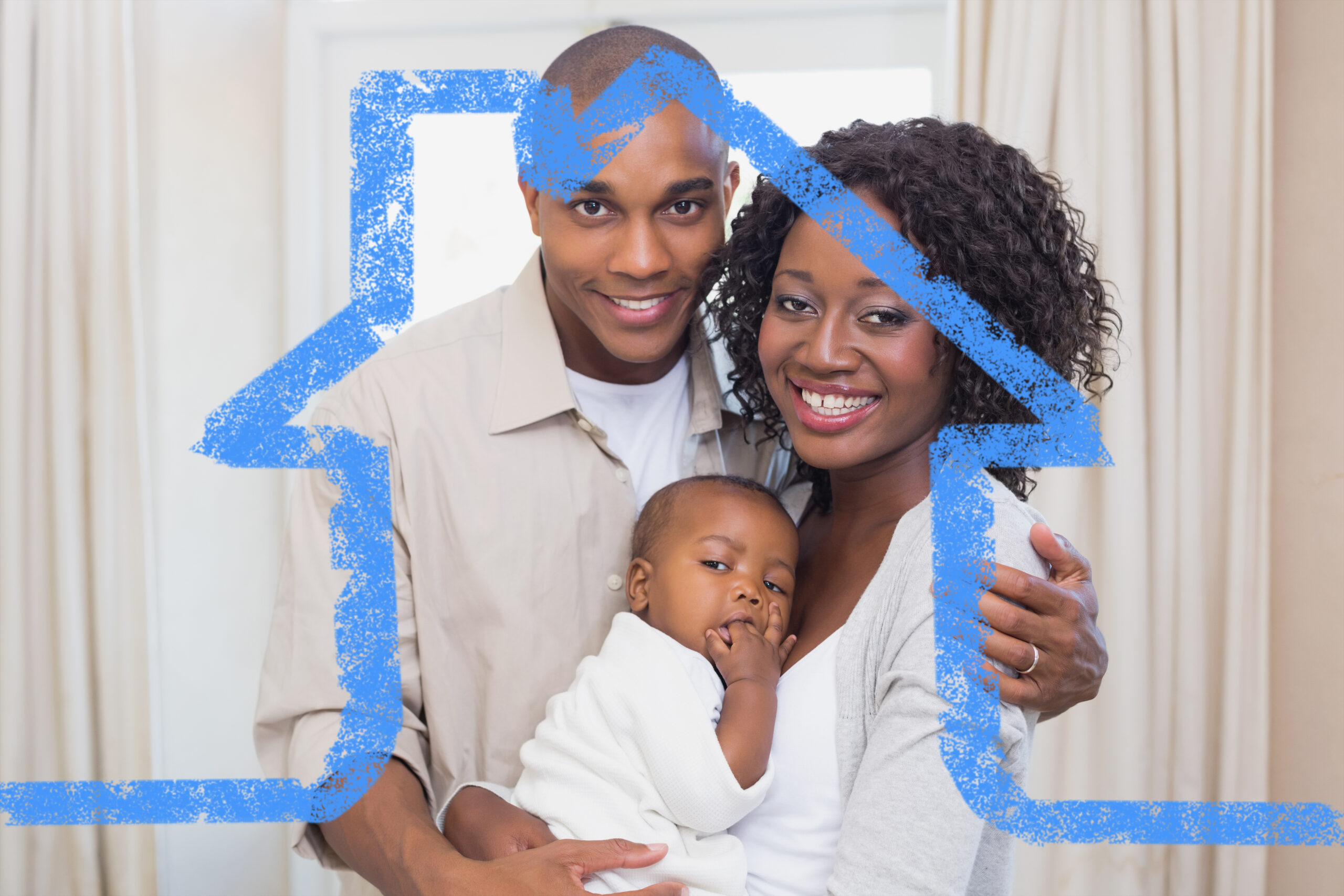 By: Kevin B. Kimble, Founder, and CEO, Financial Services Innovation Coalition
On 7/5/22 at 8:00 AM EDT
Published on Newsweek.com

Potential homeowners in the U.S. are facing a myriad of challenges. From rising inflation to rising interest rates, the process has perhaps never been more challenging, especially for those going through it for the first time. And with the average 30-year rate increasing to 5.27 percent, more homeowners than usual are priced out of refinancing.

Many first-time home buyers also must deal with a number of egregious fees, due to zoning issues or as a result of employment verification services like The Work Number, which has raised its prices 31 percent over the last several years.

Last month, the Biden administration recognized it needed to step in. The White House unveiled its Biden-Harris Housing Supply Action Plan to “ease the burden” of these increased housing costs. The plan focuses on solutions to increased costs and the country’s housing supply shortfall.

The Biden-Harris plan includes multiple initiatives which can serve as successful blueprints to Americans navigating home buying. The plan aims to provide incentives for land use and zoning reform, as well as to reduce regulatory barriers.

The plan seeks to expand upon proposed initiatives in Congress, including the Neighborhood Homes Investment Act, which would provide tax credits to encourage investment in homes that are too costly to re-develop. This rehabilitation of 125,000 homes would help boost supply, as the legislation designates that they be constructed for low- to middle-income home buyers. And through the Agriculture Department’s construction-to-permanent loan program, the department will educate lenders about the initiative to boost utilization and increase rural build out.

To reinvigorate the lack of housing in urban environments, the Biden administration could also prioritize the Revitalizing Downtowns Act, legislation that would provide a tax credit to developers to convert obsolete or unused office space in cities across the country.

Notably, the Biden administration also understands the importance of improving and expanding upon existing federal financing. Through our Housing Task Force, the Financial Services Innovation Coalition (FSIC) has been at the forefront of this issue, advocating for a more holistic system for analyzing consumer credit.

The plan also advances the Department of Housing and Urban Development’s HOME Initiative, which provides grants to implement local housing strategies designed to increase homeownership and affordable housing opportunities for low and very low-income Americans. All of these exemplify the Biden administration’s commitment to mitigating the minority homeownership gap.

The Biden administration should take advantage of this moment and explicitly advocate for GSE reform. FSIC has highlighted the importance of considering payment history for rent, utility, and telecommunications bills so that underserved consumers can establish credit before applying for a mortgage. Without modifying these qualifying factors, it will be difficult to increase minority homeownership, which is among the congressionally chartered duties of the GSEs.

If the Biden administration and the private sector are serious about increasing Black homeownership, it should advocate for the expansion of these qualifying factors. With many Black and underrepresented minorities less likely to meet traditional credit standards, this change within GSEs could have a powerful impact.

Because Fannie Mae and Freddie Mac guarantee over 90 percent of mortgages in the United States, members of minority communities are often subject to discrimination due to these entrenched, unbalanced factors. Using a limited credit analysis system would have an embedded bias. It is imperative that GSE loan underwriting guidelines begin to move beyond using a system largely based on limited factors.

The Biden-Harris housing plan is a positive first step as it recognizes there are significant challenges in the housing market, and the administration must meet these needs.

In order to mitigate the homeownership gap, the administration would do well to advocate for GSE reform. It would ensure the American dream of home ownership remains fair and accessible to all.

Kevin B. Kimble, Esq. is the founder and CEO of the Financial Services Innovation Coalition. He is a founding member of the coalition’s Housing Task Force, which seeks to eliminate bias in the housing marketplace.

The views expressed in this article are the writer’s own.